A journey of survival

Janet: A Journey of Survival

Our Entrepreneurs with Disabilities program doesn’t only help clients get their businesses off the ground they help clients overcome physical and mental barriers, one such client is Janet Brazil.

Janet Brazil is a survivor! A car crash in 1982 left her with a brain injury. She suffered from physical pain, memory loss, brain fog, confusion and loss of focus. Then yoga came into her life. It helped her stretch and strengthen her body. Concentration became easier for her. Her memory became sharper and brain fog was minimized.

Janet had already written her book but was stuck with moving it to the publishing stage, she also wanted to start her Yoga practice and of course the pandemic had other ideas. The EDP program got her through to the end, even assisting with getting an online yoga option on the table.

“Janet is the true epitome of a survivor. She kept up with the ‘To Do’s on her list and kept herself on track even though at times it was difficult. She could see the end goal and the possibilities and now is ready to shine”, says Kathryn Hotte Business Advisor for EDP.

Support Janet on her entrepreneurial journey by purchasing her book at https://janetbrazil.ca/buy-the-book/

If you’re a results-oriented donor, Prospect is a great option. In 2020 we placed 582 people in jobs, reducing social services costs by approximately $10 million and returning almost $2 million to Alberta in tax dollars. 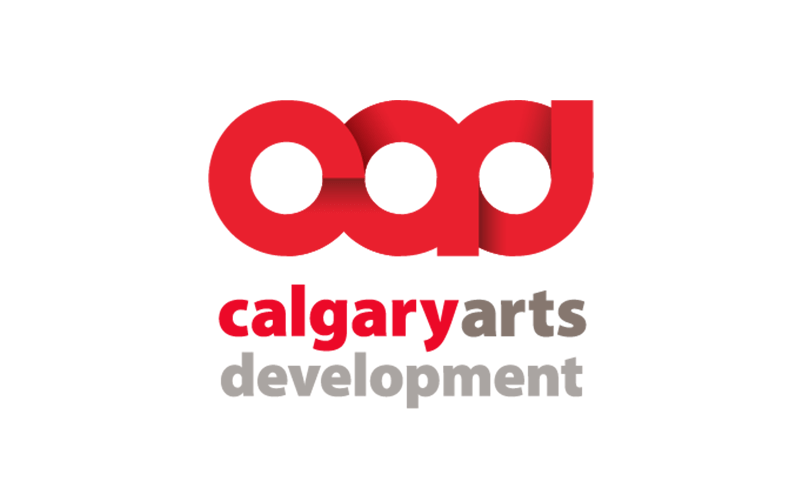 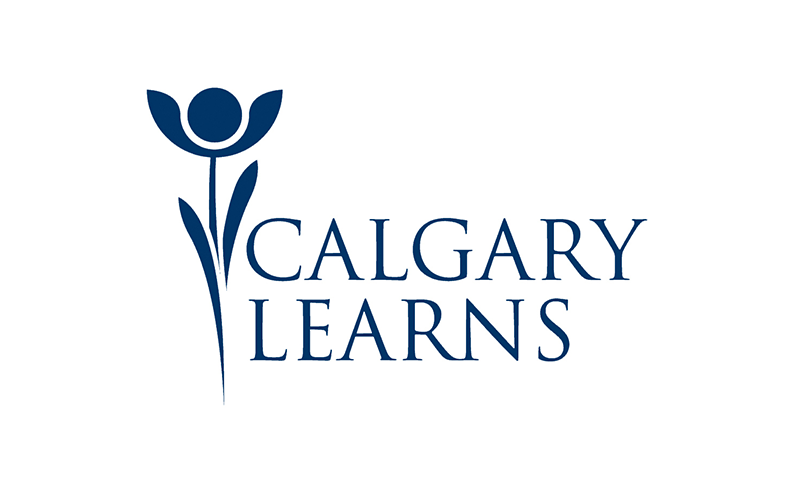 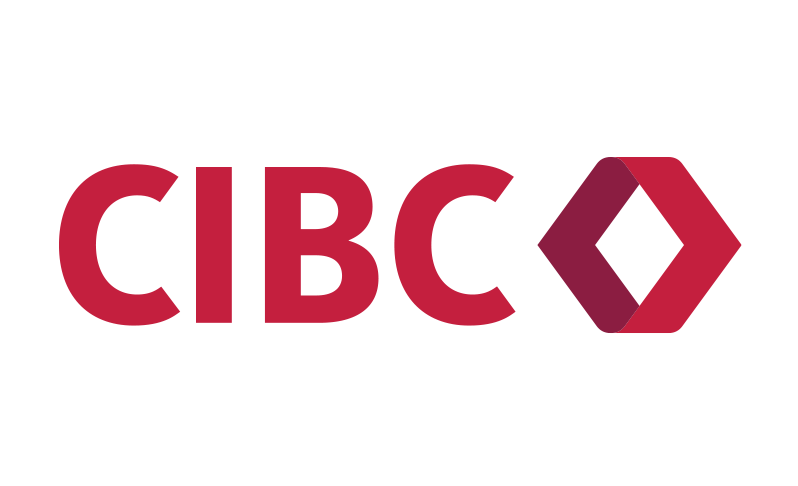 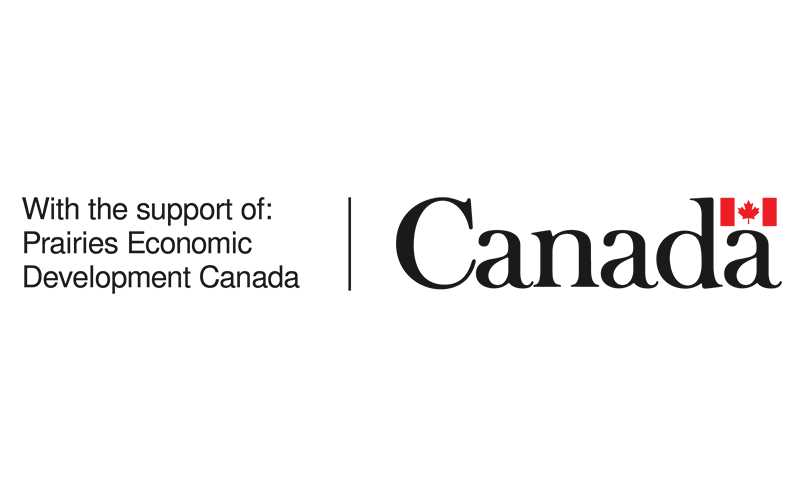 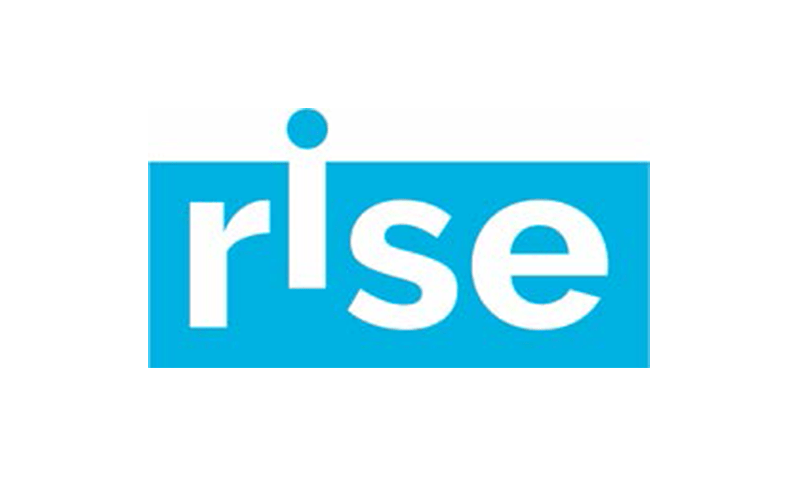 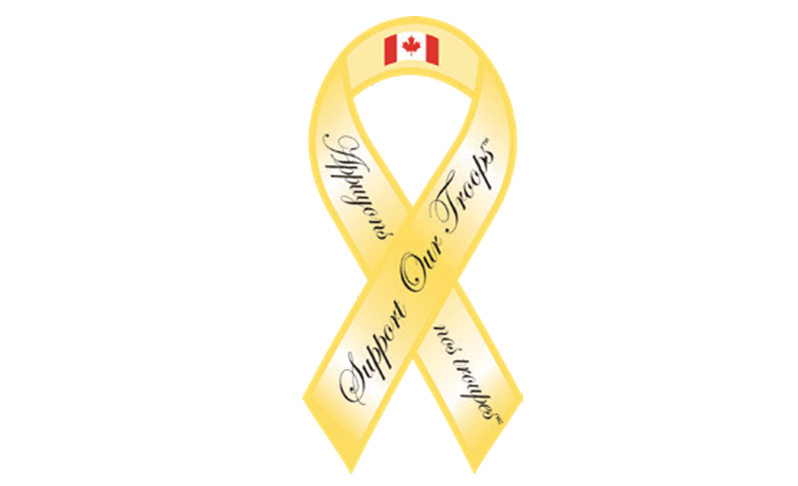 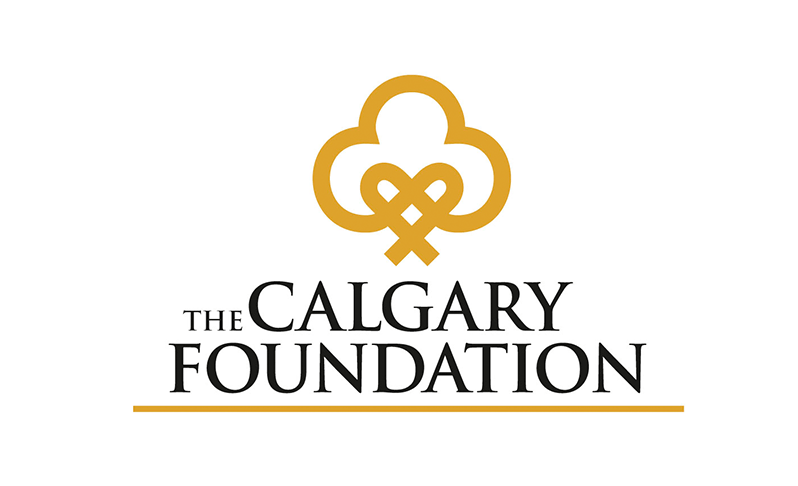 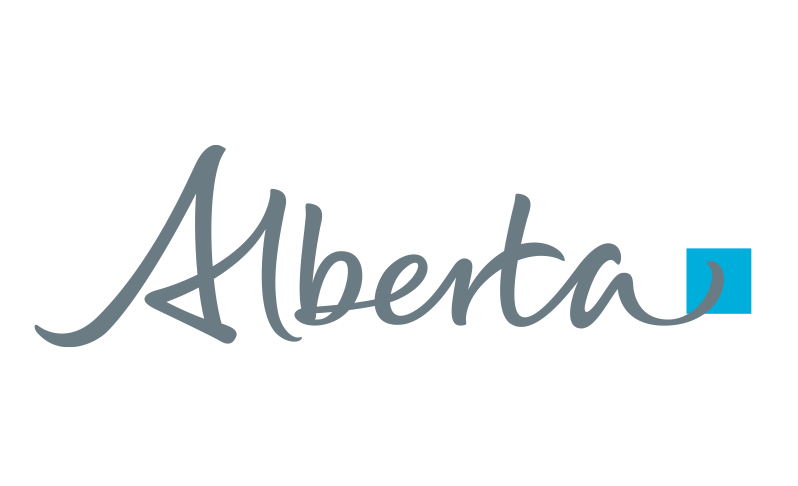 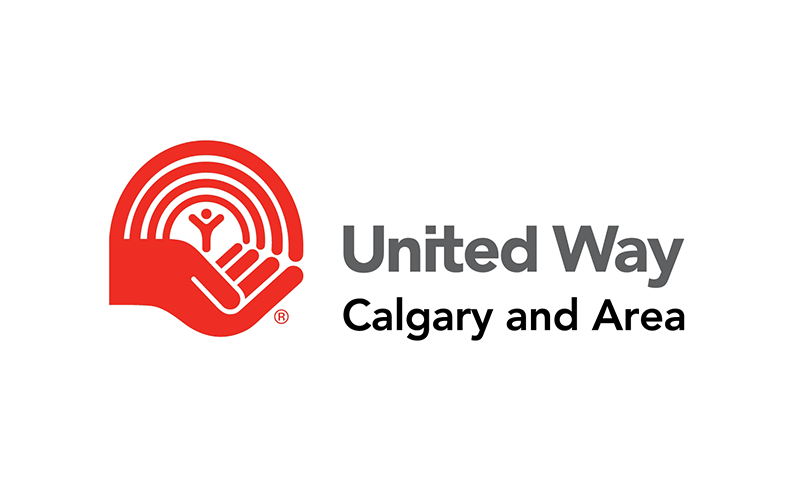